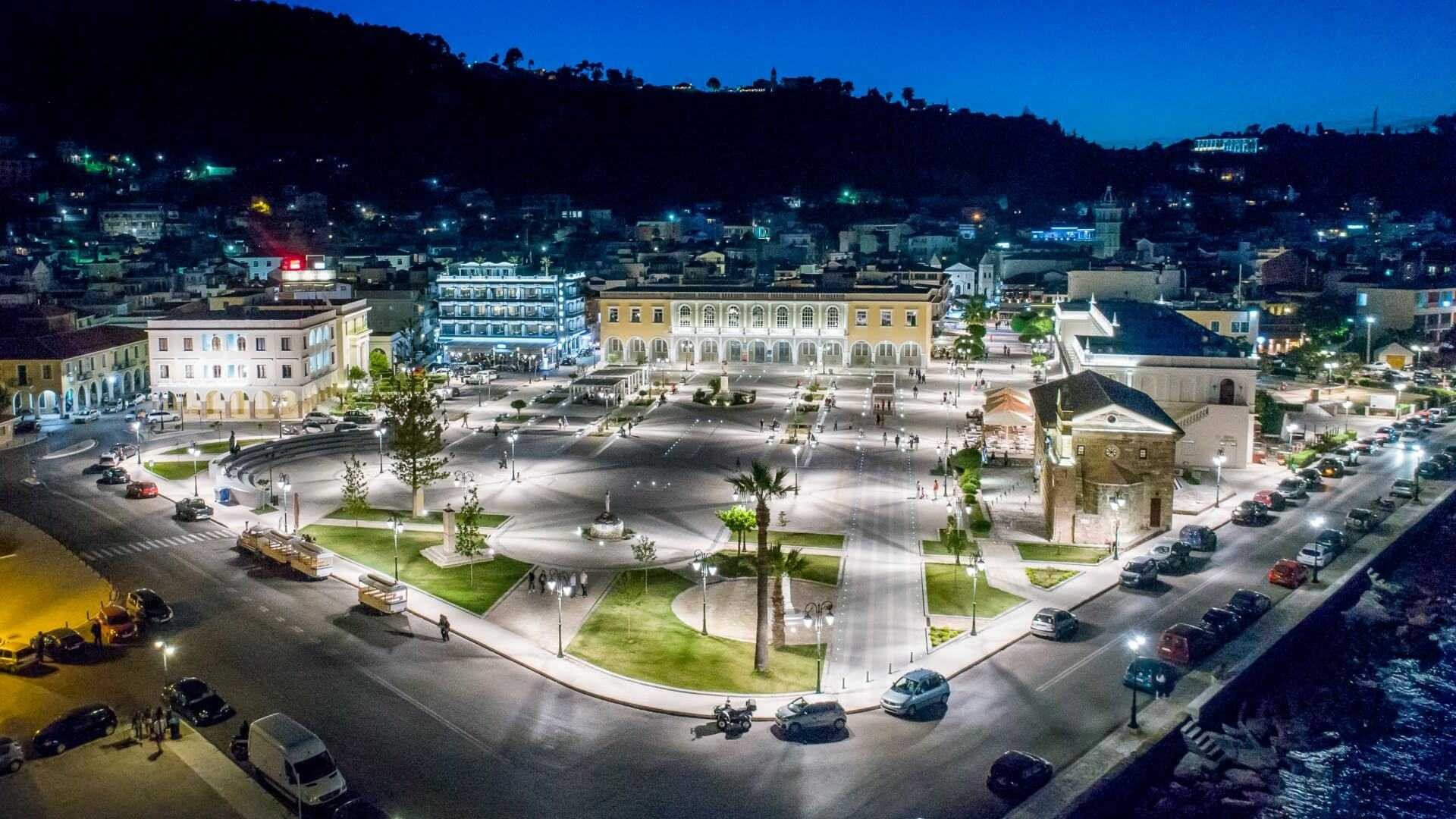 “THE FLOWER OF THE EAST”

Floating on the turquoise waters of the Ionian Sea, south to Kefalonia, Zakynthos (or Zante) is the closest to paradise on earth!

Home to the worldwide famous Navagio (Shipwreck) beach, Zakynthos island is one of the most popular Greek islands! Breathtaking landscapes, exotic beaches with sugar fine sand and turquoise waters and crazy nightlife are the main reasons why this island is wildly popular. But, there’s more than that!

Zakynthos will be your own little piece of paradise!

There is no doubt that Navagio Beach (Shipwreck Beach) is one of the most famous and most photographed beaches in Greece. Located on the north-west shore of the Ionian island of Zakynthos (also known as Zante), Navagio Beach, previously known as Agios Giorgos, became an impromptu ship graveyard when the MV Panayiotis washed up on its shores in October 1980.

The wreck happened in 1980, when the ship "Panayotis" for many years carried illegal cigarettes from Turkey in international waters, where they were sold at an agreed point. Many theories and speculations arose and while the date is often wrong (some sources state that the event happened in 1981, 1982 or 1983), most of them claim that the MV Panayiotis was a smuggler ship, hence its contributing to the name Smugglers Cove. Some say that the ship was smuggling cigarettes, wine and even humans, when authorities caught up and cornered it until the cove, where it circled aground.